This tour lasts about 6/7 hours and focuses on the Middle Ages in England’s most Northerly city. The streets in the centre are still in the Medieval pattern with ancient alleyways and hidden corners. The shops are modern but the houses they’re in are mostly Eighteenth or early Nineteenth Century and look it.

The Cathedral is one of the oldest and most magnificent in Britain, it is a world heritage site and I will explain why. It has been described by Bill Bryson as’ the best cathedral on planet Earth’.

We will also visit the not completely ruined Priory at Finchale with the river on three sides. This was the home of St Godric and in it we will be able to see how medieval monks really lived.

‘One of the great (architectural) experiences of Europe’   Nicholas Pevsner

All my tours can be customized, please feel free to contact me if you have any questions. 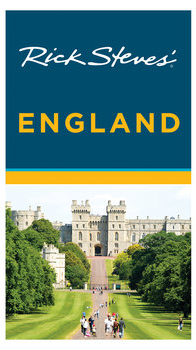 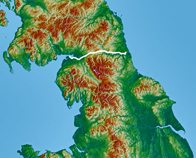